Hello Guys, Today In this article we are going to share a video of one of the biggest and most admirable fans of our Bollywood Bhaijaan Salman Khan. Salman Khan recently shared the video of his biggest fan. We will share the same below. Further, Salman Khan is one of the Actor oof our Indian Cinema who has a huge fan following on social media. His fan always prays for the good health of their superstar actor Salman Khan. Not only fans pray for the Salman, but Salman also wishes to God for the success of his Fans and for a healthy life.

God bless… can’t reciprocate the love but prayers and much love !!! pic.twitter.com/lL5wmfVg7a

Moreover, In this video, you had seen that a Handicapped but Talented girl drawing the painting of her superstar actor Salman Khan. The Salman Khan had shared a clip of that video over social media along with the caption “God bless… can’t reciprocate the love but prayers and much love !!!”.

Above we had shared the latest update of Salman Khan. Further, To get more updates subscribe and stay tuned with MrDhukkad. 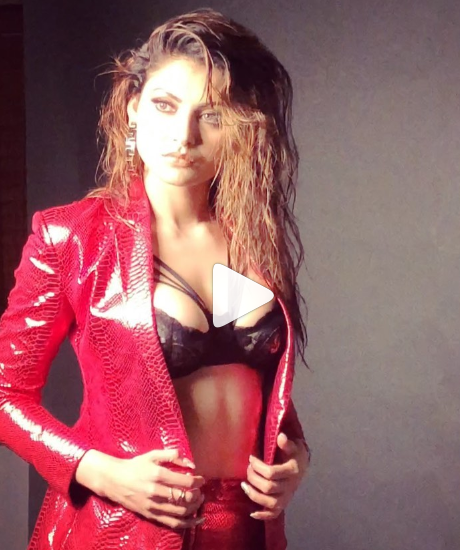 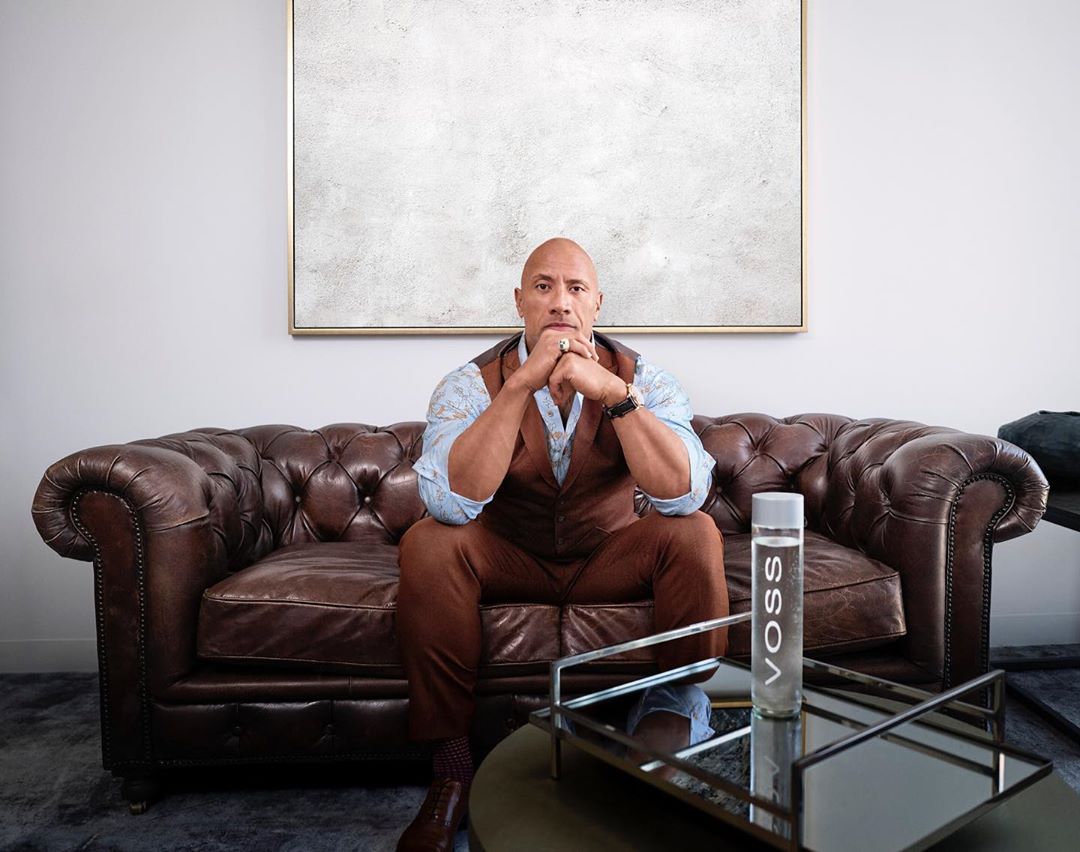