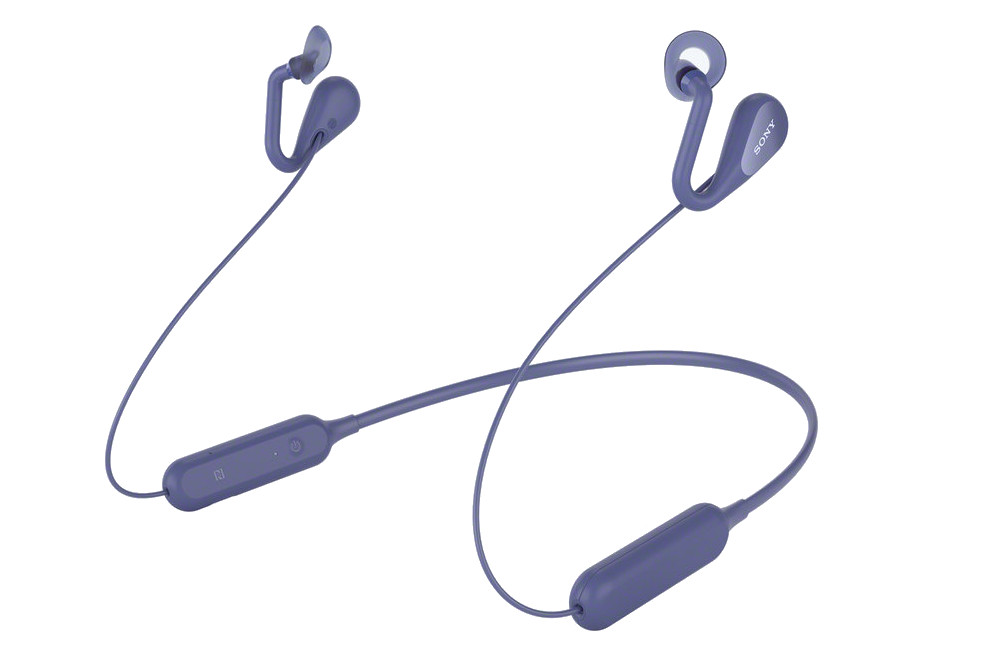 Hello Guys, Are you wanna to buy an awesome looking headphone then why don’t you buy Sony SBH82D Open Ear Wireless Headphone. We all are familiar that Sony manufactured the quality products to serve its users best. Further, this wireless Open Ear Bluetooth Headset is announced at MWC 2019. Moreover, Moreover, this earphone announced with NFC support, Google Assistant and Siri voice assistant. The quality of the music and beat can be described by the 32 ohms (1kHz) nominal impedance and a frequency of 20–20,000Hz. The device also features beat response control.

This awesome looking headset can survive up to 7.5 hours of music playtime, 8 hours of talk time and a massive 200 hours in stand by mode, all require only a power filling time of two hours. Moreover, you can also use a key to answer, end or reject a call and also helps to play music, skip tracks, replay or switch to the next song. However, these headphones use a specially designed inner-ear structure which keeps the ear canal open to listening to the surroundings, while also sending audio through.

Further, The cable length behind-neck measures 255mm and the wire that reaches the ear scales to 210mm long. The headset weighs 25.6 grams.

Above we had shared the features of Sony SBH82D wireless Open Ear headphones. Further, To get more updates subscribe and stay tuned with MrDhukkad.com. 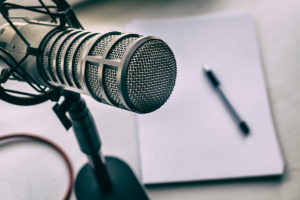 5 Useful Tips for Monetizing Your Podcast

BEST TOP 5 GADGETS YOU MUST HAVE WHILE TRAVELLING