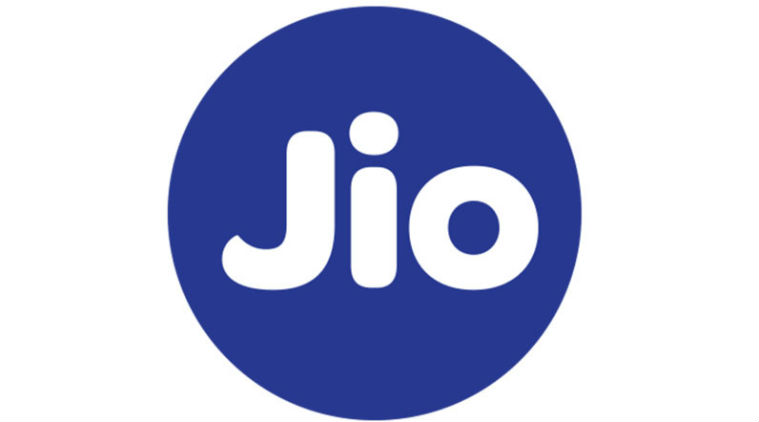 Jio Profit Turning Out Loss For Airtel Vodafone Idea. After the launch of Jio Reliance group is becoming more stronger day by day. This time Mukesh Ambani has nailed it. Mukesh Ambani telecommunication project has become very much successful and its growth rate is increasing rapidly. Maybe you guy’s don’t know that Mukesh Ambani was working from many years for this project.

Maybe you guy’s don’t know that Jio has been founded in 2007 and Reliance group is working onto this. Well, in the year 2017 they had launched Jio 4G. First-time people come to know about the 4G thing in India. Also, they feel amazed when they get the chance of using this 4G service of Internet free of cost for the first few months.

After Jio as Indian mobile network operator. People started doing video calling. Which has made their communication better and enjoyable? Earlier then these internet services are not as, much better they are now and also not this much cheaper.

According to Financialexpress.com Reliance Jio has successfully gained 1.3 more subscribers of Jio services. Which is turning out a very big loss to other communication services of India like as Airtel, Vodafone, Idea, etc.

Well, according to our sources in few next upcoming months users count of Jio will going to increase. As month by month, they are improving their services and launching new plans. Also, they are promoting their plans very well. It would be interesting to see what these companies are going to do for winning the battle of gaining the highest subscribers. Well, at present Airtel have the highest number of subscriber approx 34.58 cr.

Whatever they are going to do but one thing is confirmed over here, consumers are surely going to get the benefit of this. These companies have to improve their services and had to provide better plans. 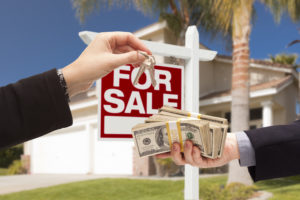 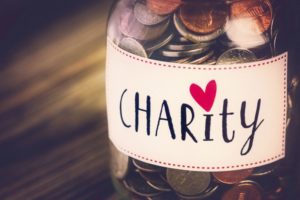 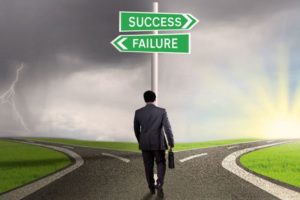