Aluminum alloys are increasingly used in automobile construction. In the automotive industry, a worldwide struggle has been going on with overweight cars loaded with reinforcements, security systems, and more and more numerous additional equipment. A lot of kilograms can be saved in the body structure.

Manufacturers use modern materials for some time, which include steels with very high tensile strength (three times more than ordinary steel). Their use allows reducing the thickness of the parts, which is reflected in the lower mass of the car.

The use of Aluminum Foam alloys in the automotive industry has been common for many years. Of these, rims, heads, and engine blocks, as well as suspension elements in more expensive cars, are made, in particular. The use of SAF Aluminum bodywork car is also not a new idea. The price of this material will decrease.

After the Second World War, some manufacturers also seized light alloys due to a shortage of steel, which was normalized. Raw materials prices, however, remained at a high level for a long time, and it was only in the 90s that they began to seriously think about the use of this material in mass production.

The main advantage of light alloys, as the name suggests, is their low weight. Even four times thicker aluminum elements will be much lighter than steel. The body structure is completely made of aluminum, 40% lighter than steel. Thus, you can save up to several tens of kilograms, which means higher productivity and low fuel consumption.

Another advantage is the increased torsional rigidity, which positively affects the accuracy of the control and the work of the body when driving on bumps. However, this applies mainly to bodies whose structure is made largely of light alloys.

To begin with, speaking of aluminum, we mean alloys of this metal with elements such as silicon, magnesium, copper, iron, and zinc. Pure aluminum has a very low weight, but at the same time is very soft. Additives significantly increase its hardness and stiffness, without much affecting the mass.

The use of aluminum in bodywork can be divided into three categories. To the first include cars on which individual elements of the body cover are made of light alloys. In the second category are cars with so-called hybrid bodies, that is, using both steel and aluminum parts in the connecting elements? Here we will find more expensive models of premium manufacturers. In light alloy vehicles, front shock absorbers and individual body elements, are mounted.

The third category includes automobile designs, largely made of light alloys. The supporting structure of many cars is almost completely made of aluminum. An exception is the central racks made of high strength steel.

Therefore, aluminum elements in contact with salt must be protected, as well as steel. Automobile manufacturers are aware of the existence of those phenomena; therefore, the elements exposed to corrosion are coated with protective agents against corrosion. Alloy wheels of well-known manufacturers cope with salt on the road without any problems.

You can use them in winter, and engines made of light alloys do not break up into components after several years of operation. So that other aluminum structural elements of the car for a long time must fulfill their role. 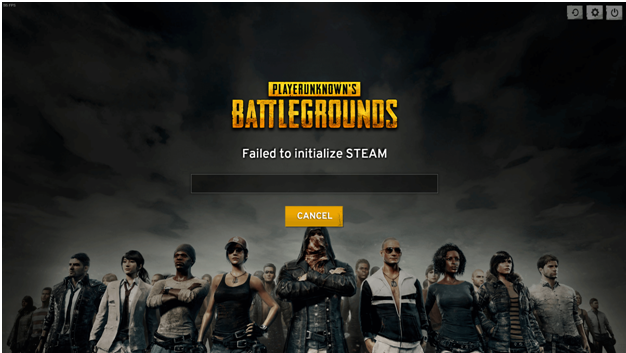 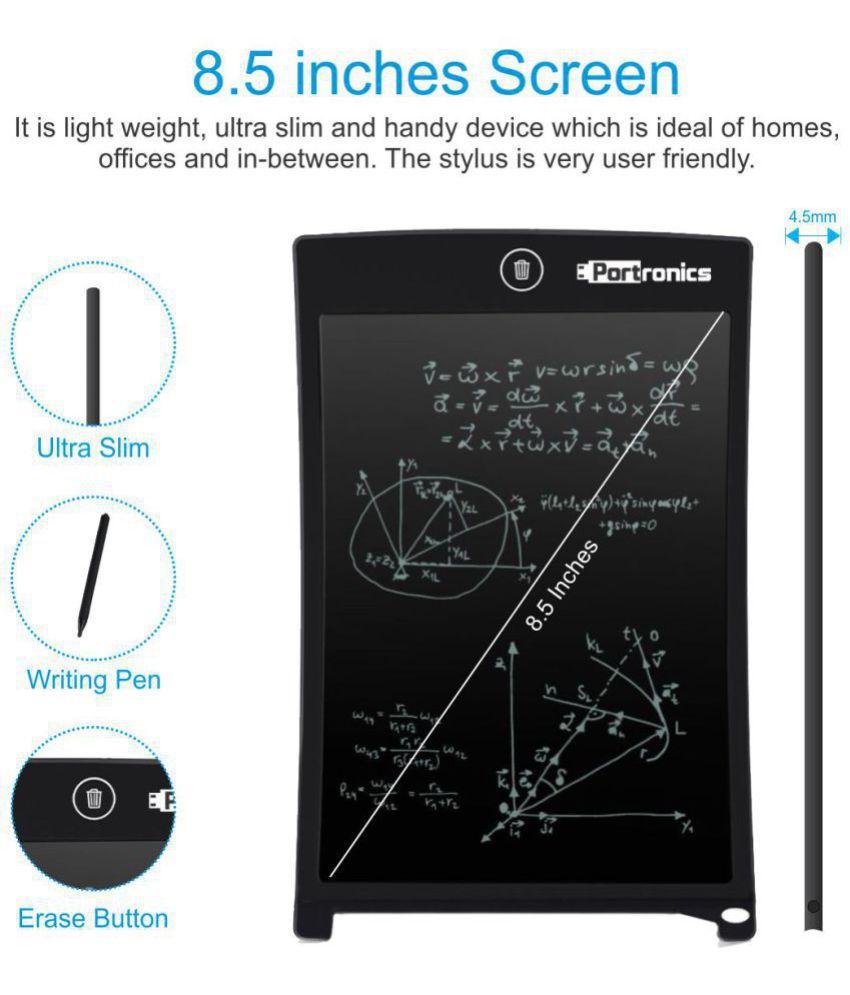 Cheapest E-Writer In India Under RS 550 On Shopclues